In the face of great adversity, this Pennsylvania woman is learning to trade like a boss 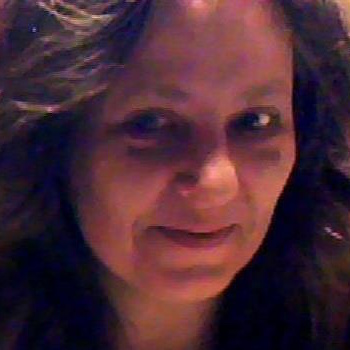 “If you really want to escape the things that harass you, what you’re needing is not to be in a different place, but to be a different person.”

Those are the words of Lucius Annaeus Seneca, a Stoic philosopher and Roman imperial advisor who lived from 4 BC to AD 65.

Although Seneca’s sage advice is from 2,000 years ago, in today's world, most people still believe that their unhappiness is a result of their current circumstances.

They believe that if they could just be in a better situation, they will finally find true happiness. But the fact is, we, as humans, will never have complete control over our external circumstances. There are just too many variables in play. Even if things seem perfect at this moment, in a split second, the situation could take a turn for the worse.

The truth is, you can never fully control your outer circumstances, but you can control your inner state of mind and the actions you take in life.

Jacqueline Homan of Erie, Pennsylvania is a 51-year-old software developer who is facing major health issues. Currently, her income goal is to make a $100K+ a year so she can pay off her truck and student loans. She would also like to buy a nice, but modest house in a better neighborhood.

Jacqueline Homan is someone who was given more than her fair share of difficulties.

Nevertheless, in spite of the cards she was dealt, Jacqueline dared to take control of her mind and take the action needed to lift herself above her challenging circumstances and put herself on the path to success. Not only did she go back to school to become a software developer, but she's also learning how to trade stocks and options.

In her own words, Jacqueline tells us how she got started trading:

“I’m not your typical trader. My husband and I have had tough lives. I come from deep generational poverty. I'm 51 years old and too sick from major health issues (Crohn's disease, vision impaired, and diabetes) to be able to have stable employment.”

My husband is 75 and is a disabled foundry worker who never earned more than $18K a year in his entire life. I only recently came into a small "windfall" and wanted to do the right thing, which was used as a grubstake to lift myself and my husband out of crushing poverty so we could finally rest easy after many years of extreme hardship and adversity."

"I initially wasted a good chunk of my grubstake in subscription fees for two other trading services, which were both lousy and not believers in transparency. I found a so-called "expert" who had been on CNN. He billed himself as a top-notch trader and relied on "proprietary software and algorithms" to automatically generate options picks.

This expert's service costs about the same as the services on RagingBull, except that he offers you the "convenience" of alerts, so you can auto-trade rather than educating and training you to become a profitable trader who knows how to pick your own trades.

Unfortunately, the “expert” didn’t believe in transparency or eating his own cooking. Lacking any trading or investing experience, I trusted him because he was a retired hedge fund manager. Big mistake on my part. Relying on his alert services with Autotrade lost me over half my account during a bull market that was roaring. Just imagine, I was losing my money while everyone else was making money."

“I only recently came into a small "windfall" and wanted to do the right thing, which was used as a grubstake to lift myself and my husband out of crushing poverty so we could finally rest easy after many years of extreme hardship and adversity.”

You Gotta Have Skin In The Game

"To my good fortune, one day I found Jeff Bishop through an ad on Facebook. What sets Jeff and his team apart and above all the crowd is that they live stream their own portfolios in keeping with a policy of transparency, and also as part of their teaching process.

Choosing not to give up on trading after a having a bad experience with someone who is one of those "all hat and no cattle" guys and giving Jeff Bishop's Total Alpha a shot was the best decision I've ever made. The fact that Jeff is willing to put his own skin in the game, and break down the art and science of successful options trading in a way that’s easy to understand really impressed me."

"After subscribing to Jeff's service, I started binge learning. I quickly learned how to manage my risk much better. I also learned about market internals and how to tell if I'm paying too much for an option or a stock. I immediately began to apply what I've learned so far to salvage what's left of my initial portfolio (a little under $9K) which is less than half of what I started with. I also learned how to pick trades and manage them properly."

"What sets Jeff Bishop and RagingBull apart and above all the crowd is that he and his team live stream their own portfolios in keeping with a policy of transparency, and also as part of their teaching process."

“Jeff Bishop also taught me how to read charts. Most importantly, he showed me how to structure a trading plan that's right for me based on my risk tolerance and my limitations per the Pattern Day-trading Rule as someone with a small account. After only 48 hours as a Total Alpha member, I was able to net a $900.00 profit on trades I picked with confidence using the knowledge and wisdom that Jeff provides throughout his teaching resources.

Here’s how I did it: After buying and then selling to close 2 CRM puts at enough profit to erase the loss I took on the 2 CRM calls, I was stuck in before I joined Total Alpha. Soon after joining, I sold my COST trade at a very small profit, and sold to close the LMT trade while it was at a loss I could live with. Then, I sold one of my penny stock trades at a small profit and I bought 1 put on the DIA, the SPY, and a call on PBR and my account is up. And then I took $900 in profits!

To put all this into proper perspective, that successful trade netted me a $900 profit in less than 48 hours after joining Total Alpha. $900 is about the same amount my husband gets each month from Social Security. I'm looking at more profits tomorrow, and more next week, even in a choppy market. Because now I'm learning to trade like a boss.”

“After only 48 hours of being a Total Alpha member, I was able to net a $900.00 profit on trades that I picked with confidence using the knowledge and wisdom that Jeff Bishop provides throughout his teaching resources.”

Building a 100k per Year Career

Jacqueline summed up her trader story like this, “Every little win, every tiny profit, adds up. It all helps towards being able to recover from a loss and build confidence as well as monetary gains. I now have a livelihood that I like and feel confident I can succeed at. I'm a trader.

Joining Jeff Bishop's Total Alpha service has not only armed me with knowledge and trading skills, but it has also given me a badly needed confidence boost. The market is brutal, but now thanks to Jeff's guidance, his written lessons, his video tutorials, and his webinars, I'm no longer in the dark about how to trade.

My goal is to build a $100k+ per year career as a trader. This way I can pay off my Ford truck, my student loans and buy a nice, but modest house in a better neighborhood for my husband and myself. One that's literally not falling apart around us.”

Two 50% Wins in 1 Month: How This Embattled Trader Escaped The Boom And Bust Cycle 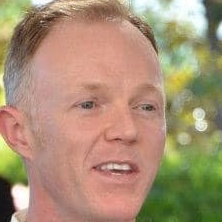 “It Doesn’t Get Any Better!” How This Retiree is Chalking Up Big Wins Trading From His Motorcoach 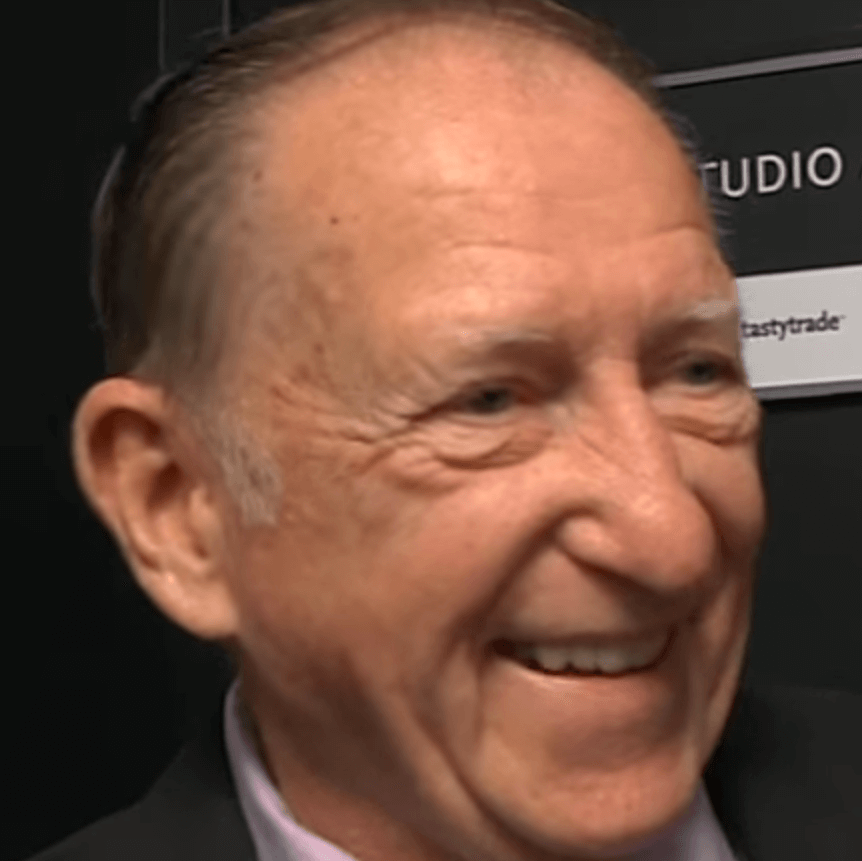 This Small Town Secretary is Turning a $300 Trading Account into a Full-Time Income. Here's how...